We supported the entire network's programming in the early morning hours during the the Emmy nominations broadcast with a live war room operating in lock step with the Showtime team to launch social creative in real time. To highlight Melanie Lynskey and Christina Ricci’s acting nominations for Yellowjackets, we cut fancam-style character supercuts. All told, we built over 160 graphics for series and brand channels, celebrating a world of talented Showtime creators and their 17 Emmy nominations. 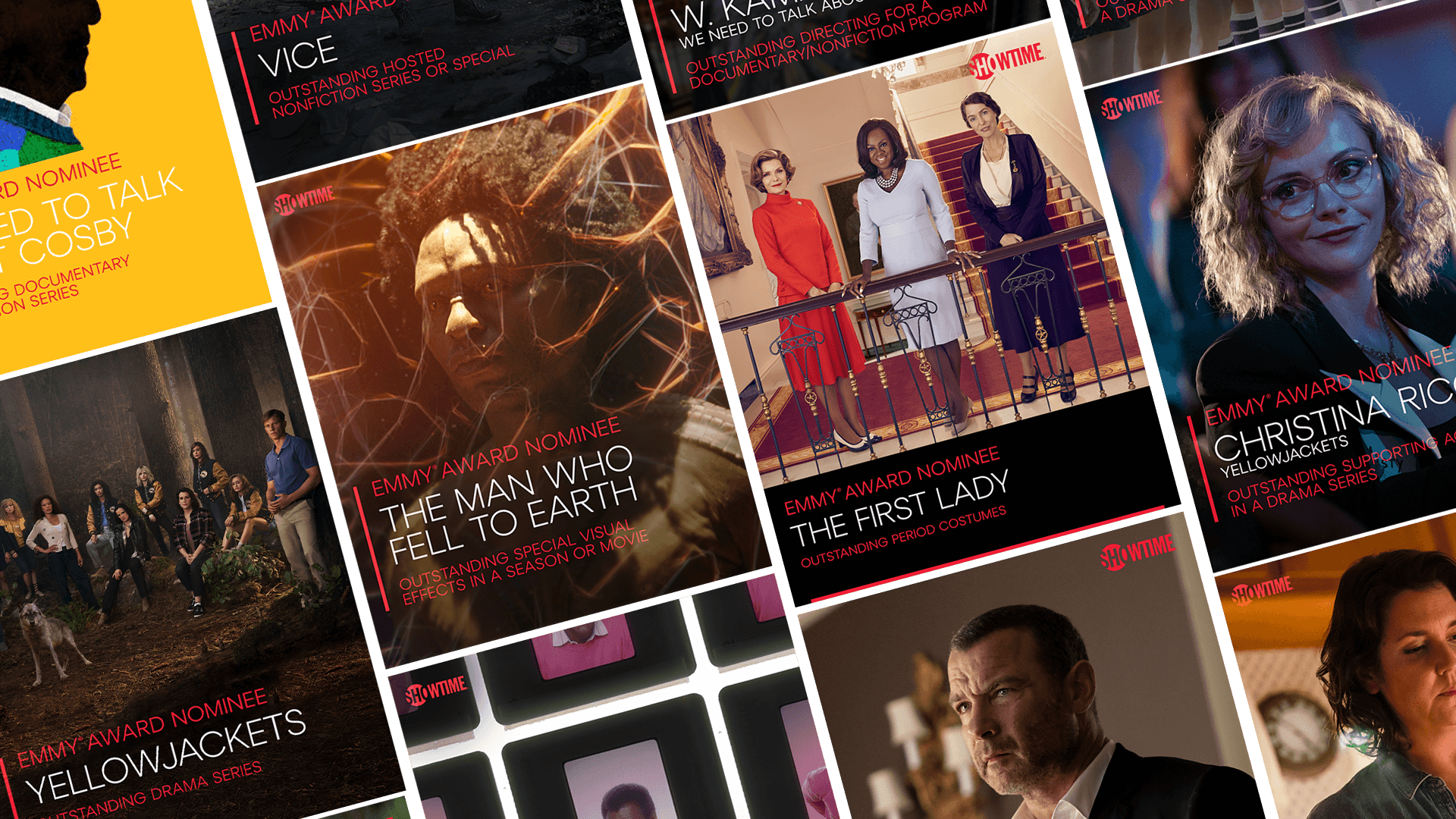 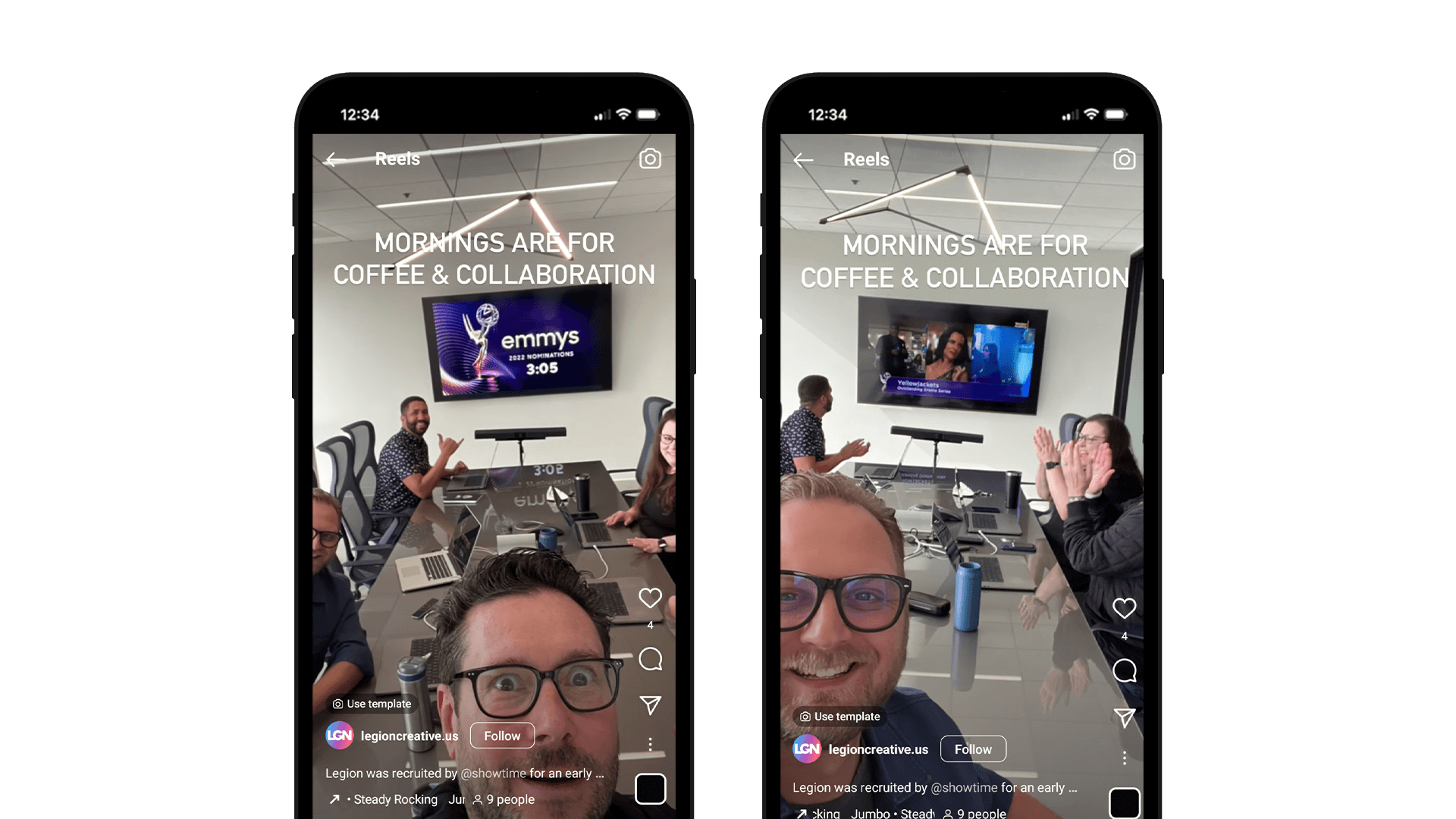